World Hold On (Children of the Sky) – FISHER Rework 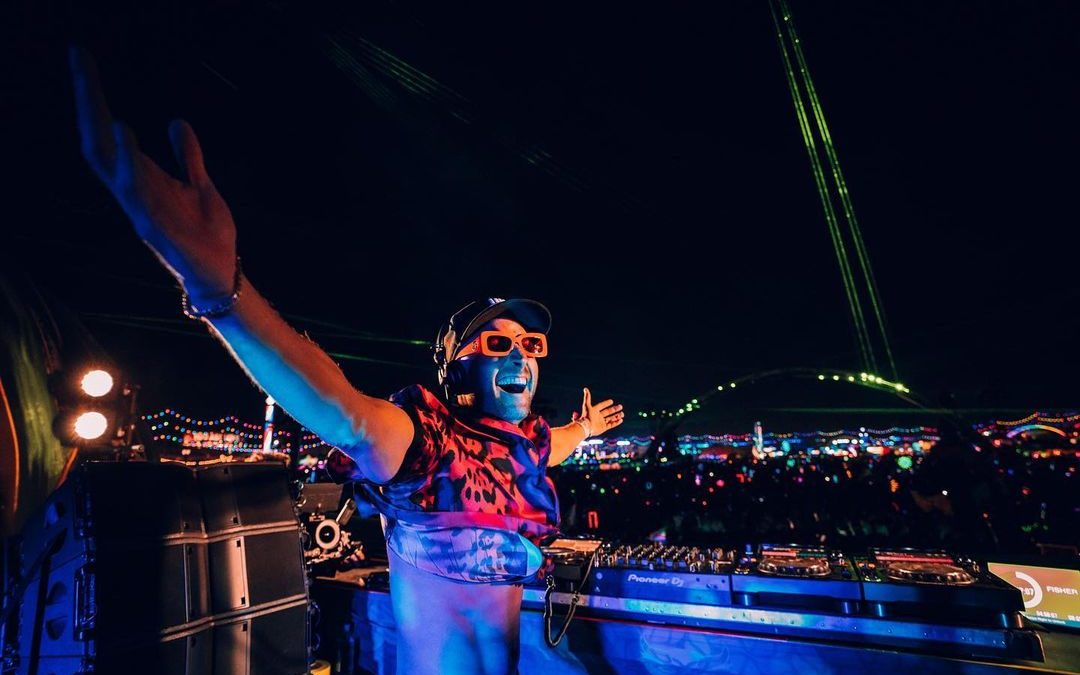 This track has been on our list for a while now. It came out this past summer but it’s still going hard. What a great feel-good track to throw on in the peak or end of any set.

A Classic From Day 1

Bob Sinclair killed it with this track all the way back in 2006 – if you can believe that.  It was on his fourth album, Western Dream, and was nominated for a Grammy in 2007 as an E-Smoove remix and crushed it on Billboard charts at #1 in July of 2006.  Is it any coincidence that Fisher released in July also, even if it was 16 years later?

“WORLD – HOLD ON – INSTEAD OF MESSING WITH OUR FUTURE, TELL ME NO MORE LIES” – in the world we live in today full of BS and “fake news” and all that crap nobody really wants to have to hear on a daily basis, these words ring true maybe more than ever.  This track has a general message of “Everything is Gonna Be – Alright” which we have to say even though the news might have you thinking otherwise amidst politics and pandemics, we agree with whole-heartedly.  It’s good to be reminded to forget all that BS and that everything is in fact just going to keep being alright, as it pretty much always does.

On that note, Steve Edward’s vocals still kill it with that iconic sound it always had and the words just hit home more than ever.  It’s a nice positive track we think anyone can appreciate and vibe with these days, not to mention, it’s nostalgic as all hell when that whistling hook kicks in.

Fisher didn’t do too much to this track in this “Rework”, and that was smart.  Sometimes DJs do a little too much to remixes when they “rework” a song, but in this case, he did just enough to bring it back as a more modern version with his classic banger taste and used all the best parts of the original, with some up-beat bassy goodness, and some classic but modern house chords that are a little punchy but overall pretty smooth and unobtrusive.  The drops are damn near perfectly placed but not overdone, not overstated, fitting the original track’s energy level pretty well but turning it up maybe one notch.  It’s not a long track and gets right to the good parts for a quick crowd pleasing format.  The bass hits nicely, and the hooks just get the whole groove jammin with nicely laid hats and tops.

This is really refreshing honestly, given that Fisher doesn’t really do a lot of official remix releases, and in general is a complete nutball and party animal – and if you don’t know what we’re talking about just take a stroll through his antics on his Instagram account, the guy is seemingly a non-stop ball of Aussie rager energy full of pranks and raging on what seems to be no sleep.  How he has the reserve to hold anything back at all is a mystery but we really respect the tasteful choices made here to rework a classic like this.  This just goes to show that even though many people give him a lot of shit for Chris Lake producing much of his discography, and being an all out party animal, he is still solidifying that he is in fact a tasteful producer in his own right able to make modern hits from classics without doing too much.

It’s no wonder this track is being played in sets all over the world and has been all over Beatport’s top tracks like white on rice, Fisher did a great job bringing it back around with a current feel and it’s a real crowd pleaser as a result without removing what worked great from the original.  We’ve banged this track at a few of our own parties and it’s just nailed it every time.

Give It a Play

We know you’ve probably already heard it, but if for some reason you haven’t heard this track yet, you’ve been missing out!  Have a listen and maybe add it to your playlist.  You can find this track in our House Fire 2022 Summer Playlist as well that we’ve been banging for the last few months.  Enjoy!